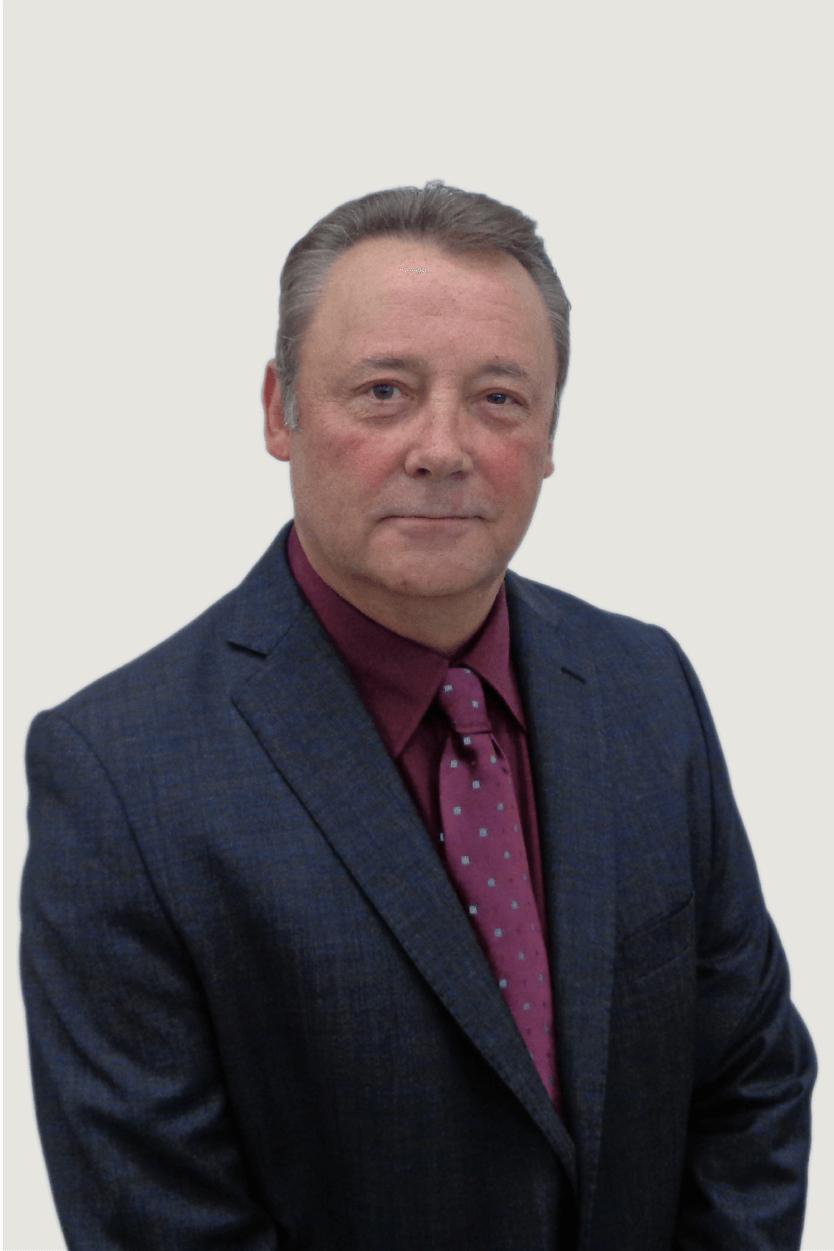 Roger Bach is a former Sergeant with the Medicaid Fraud Control Unit (MFCU), a former Supervisory Special DEA Agent, and a former Special Agent with the U.S. Justice Department, Office of Inspector General.

As an investigator, agent, and private practice consultant, Roger has seen it all. Importantly, in his more than 30 years of federal law enforcement and service under the Attorney General, Roger has seen how innocent mistakes and unmotivated or unqualified staff have the potential to take down an entire company. Once a claim is billed to an insurance company or to CMS or any intermediary, a plethora of healthcare fraud laws apply?most importantly the False Claims Act.

At Fortis, Roger?s main task is to coordinate all compliance efforts to avoid encounters with law enforcement, auditors, or investigators.